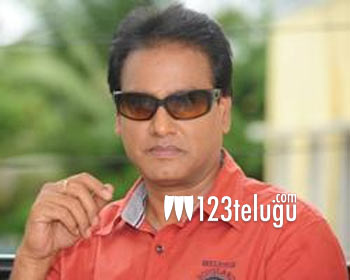 Ravi Chavali, the director of Balakrishna’s Srimannarayana and Nithiin’s Victory, is gearing up to release his next film. Titled Super Sketch, the film is based on the concept of mind games and it features English actors Sophia and Gary Tony as the main leads.

Super Sketch is a unique thriller. The film’s shooting formalities have been completed already and the post-production work is underway in full swing. Balaram Makkala is the producer of the film. The movie, also starring a string of Telugu actors, will hit the screens in summer.