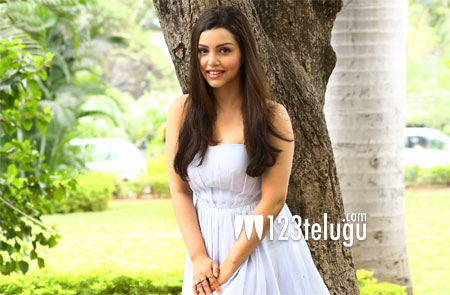 After sizzling in the super hit Boochade song in Race Gurram, Bengali starlet Kyra Dutt made a comeback to Tollywood with a leading lady role in Balakrishna’s Paisa Vasool. The actress has now been roped in as one of the female leads in Guntur Talkies 2.

Guntur Talkies’ sequel is being directed and produced by Raj Kumar. The film was announced back in 2016, but there has been no update on the film’s progress of late. Adult film star turned Bollywood actress Sunny Leone and Pawan’s Komaram Puli heroine Nikesha Patel were signed on to be the other two leading ladies in the movie. More updates on this exciting project will be revealed soon.