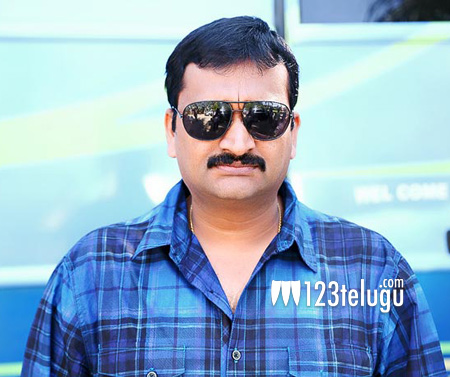 Ever since the release of his last film, NTR-starrer Temper, producer Bandla Ganesh has been away from the limelight. Even though he was in news a couple of months ago for bagging a couple of biggies, those reports turned out to be untrue.

Mani Ratnam’s next is a romantic drama and the film also stars Aditi Rao Hydari. The shooting will commence from June.