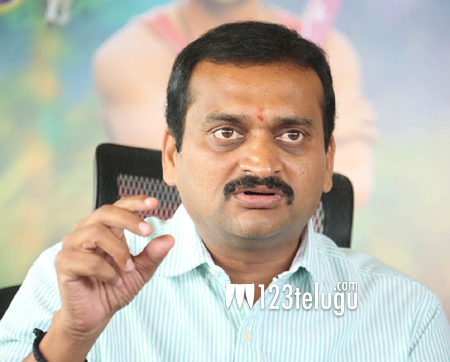 Producer Bandla Ganesh produced several blockbuster projects over the years. He has a special talent for setting up big budget projects. But he has been a little inactive for the last many months.

Bandla Ganesh is now desperately looking to for some big projects to set up with top league heroes. He is reportedly going around meeting directors and writers in Tollywood and Tamil Industry.

Bandla Ganesh may announce his next projects soon once he has official confirmation.