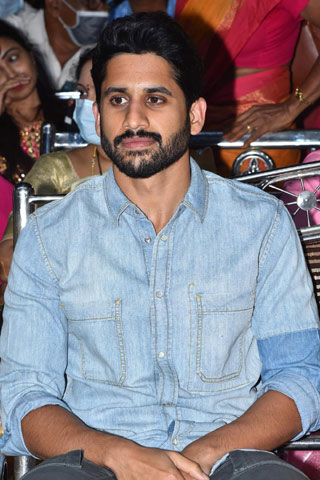 Bangarraju is a film that has given a new lease of life to Akkineni Nagarjuna and his team. The film was released amidst the Covid scare and the collections were doubtful.

But the manner in which the film is making money is there for us all to see. Chay Akkineni was seen in a mass role for the first time and he was scared as to how the audience would review this new character.

Speaking in an interview, Chay says that the film’s success has given him a new ray of hope to try newer genres in the days to come. Chay will be seen in one different role in his upcoming film Thank You which is being directed by Vikram Kumar.