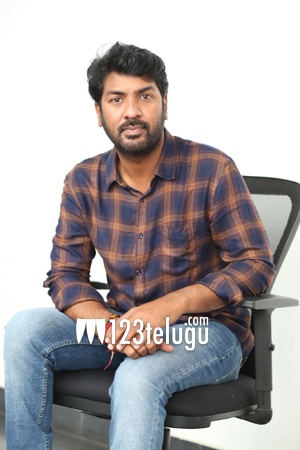 Kalyan Krishna, who made the hit film Soggade Chinni Nayana is back with his new film Bangarraju which is up for a release on the 14th of this month.

Today, he met the press and said that both Nagarjuna and Chay Akkineni will have equal roles in the film and their combination will thrill the fans.

Kalyan also added that Krithi Shetty will be seen as this girl who feels she is the most intelligent in her town. The noted director also added that Bangarraju is a perfect Sankranthi film.

Ending the conversation, he revealed that the entire unit worked to release the film for Sankranthi and worked day and night.