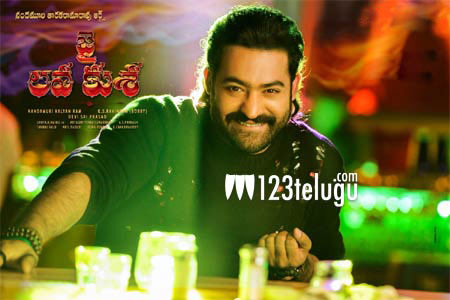 It is a known fact that NTR is playing a triple role in his upcoming film Jai lava Kusa. While one of them is a negative role, the other is a bank employee. Well, the latest news is that the negative character called Jai plans a bank robbery in the film and gets the bank employee Lava and Kusa involved in the entire setup which is a major aspect of the film.

The major twists and turns and all the confrontational scenes between the brothers are said to be the major highlights of the film. NTR’s one-man show is being eagerly awaited in this film which is directed by Bobby.

JLK is produced by NTR Arts and has Raashi Khanna and Nivetha Thomas as the female leads. DSP scores music.