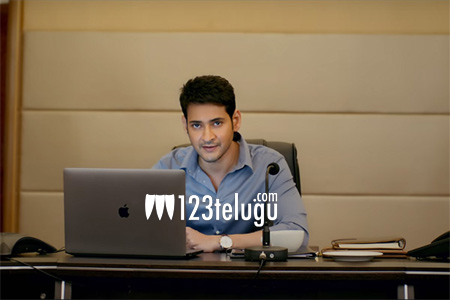 Earlier today, the second song from Bharath Ane Neu, I Don’t Know released all over to some thumping response all over. The latest we hear is that the song has already amassed 1 million digital views online.

This clearly shows the buzz this film is carrying all over. The song was sung by Hindi star hero Farhan Akhtar and his rendition has become a rage all over with some good responses coming in from the social media.

Devi Sri Prasad scores music for this film which is directed by Koratala Shiva.