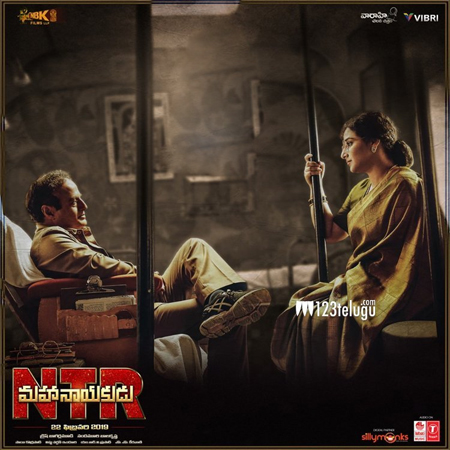 All eyes are on NTR Mahanayakudu, the final part of the NTR biopic. Amid huge expectations, the film will open in cinemas worldwide tomorrow (Feb 22). Balakrishna will be seen reprising his legendary father’s role, while Bollywood actress Vidya Balan will be seen in NTR’s wife Basavatarakam’s role.

It’s well known that NTR Kathanayakudu’s first scene featured Vidya Balan as Basavatarakam, as she undergoes treatment at Adayar Cancer Hospital in Madras, leading audiences into NTR’s journey from his village to launching the Telugu Desam Party in the end. Now, the latest update is that NTR Mahanayakudu will end with Basavatarakam. Apparently, the climax episode will showcase her passing away after a prolonged fight with cancer.

Until now, there have been rumors that NTR Mahanayakudu will end with Balakrishna as NT Rama Rao taking oath as the Chief Minister of erstwhile Andhra Pradesh after the TDP defeated the Congress in the 1984 general elections. But with Basavatarakam’s death forming the film’s climax, it will surely be an emotional moment for fans and audiences.