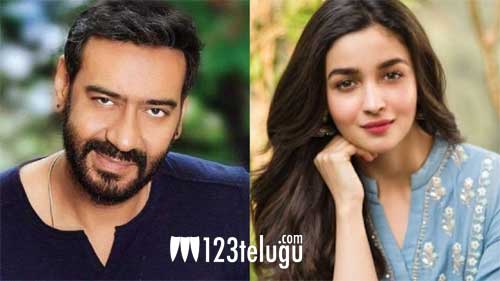 While Alia will be essaying the titular role of a ‘Madam’, Ajay will be playing the notorious yesterday Mumbai mafia don Karim Lala. According to the latest reports, Alia will first resume Gangubai’s shoot and Ajay will be joining the set from this month end or early next month. This means that Ajay and Alia will only be resuming RRR’s shoot from November or December. Stay tuned for further updates in this regard.