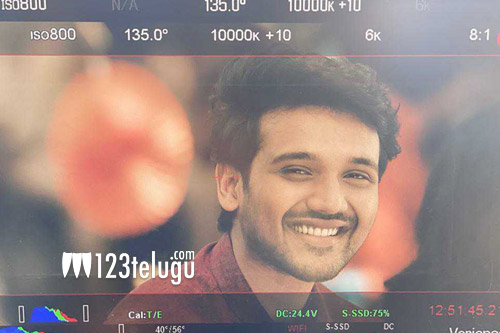 It is a known fact that Bellamkonda Ganesh will make his debut with the film directed by talented director Pawan Sadhineni.

Now, the latest we hear is that the film’s shoot began today. The filming started with a song that was being canned on the lead pair.

The film has five noted heroines playing female leads and most of the filming will be done in the US. Watch this space for more updates on this project.