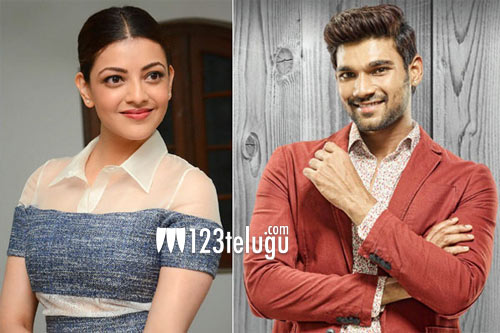 Young hero Bellamkonda Sai and star heroine Kajal Aggarwal are currently acting in a thriller. Both the actors will once again be teaming up with each other for director Teja’s next film. Noted producer Anil Sunkara will be bankrolling the movie.

The latest updates reveal that this as-yet-untitled film will be launched at a grand event at Ramanaidu Studios tomorrow (July 8). Popular Bollywood star Sonu Sood will be essaying a crucial role in the movie. Anup Rubens will score the music for the film. Stay tuned for more updates on the film’s cast and crew.