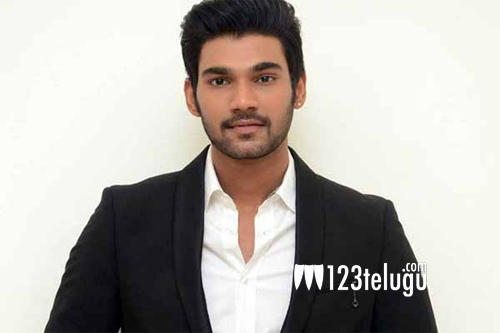 Bellamkonda Srinivas is a super talented actor who is trying different films in his career. But things are getting bigger for him as he is making his Bollywood debut with the remake of Chatrapati.

V V Vinayak has taken the responsibility of directing Srinivas and the pre-production is in full swing. Alludu Adhurs has just released and Srinivas is yet to sign another Telugu film to date.

The talk now is that unless he completes his Bollywood debut, the young hero will not sign any Telugu film. He wants to make himself ready for this prestigious project and give everything for his big dream. Let’s hope that he makes it big in Hindi cinema.