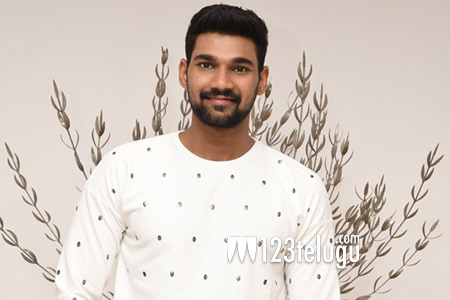 Karnan, starring Dhanush in the lead role hit the big screens on 9th of April and the film performed quite well at the box office despite the Covid scare. It is one of the biggest hits in Kollywood this year.

The latest reports suggest that Karnan is set to be remade in Telugu.

Bellamkonda Suresh has apparently bagged the remake rights of the Dhanush starrer and he plans to remake the film in Telugu with his son Bellamkonda Srinivas in the lead role. Related works are underway already and the director will be locked very soon.

Dhanush plays a fearless youth who fights for the rights of his fellow villagers in Karnan. In all likelihood, Bellamkonda Srinivas will be reprising this challenging role.