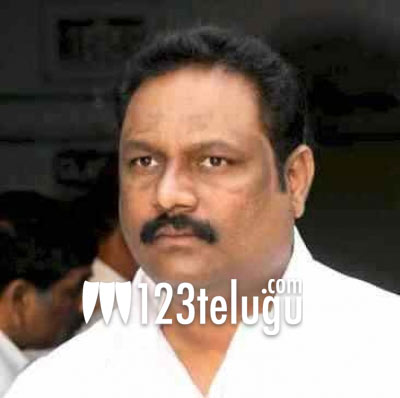 Bellamkonda Suresh’s fascination for Tamil films doesn’t seem to be ending anytime soon. After remaking Kaavalan (Bodyguard) earlier this year, he’s currently producing the remake of Vettai with Naga Chaitanya and Sunil in lead roles. The latest news is that he has bought the dubbing rights of M Rajesh’s recent superhit Tamil film OKOK (Oru Kal Oru Kannadi). Udhayanidhi Stalin, Hansika and Santhanam played the lead roles in this romantic entertainer. The film is being dubbed in Telugu and it’ll hit the screens soon. Harris Jayaraj has composed the music and the audio will be launched on July 9 in Hyderabad.