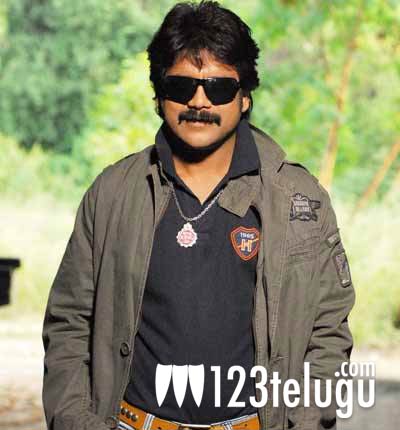 ‘King’ Akkineni Nagarjuna’s mass entertainer ‘Bhai’ is currently under production. The movie is being shot near Shamshabad. The film was shot at Shamshabad today and shooting will go on at the place tomorrow also.

Richa Gangopadhyay is the heroine in the movie and Kamna Jethmalani will also be seen in the film. Veerabhadram is the director of the film and Nagarjuna himself is producing the film on Annapurna Studios banner.

Devi Sri Prasad has composed the music for this movie. ‘Bhai’ is expected to hit the screens in the last week of July or first week of August.