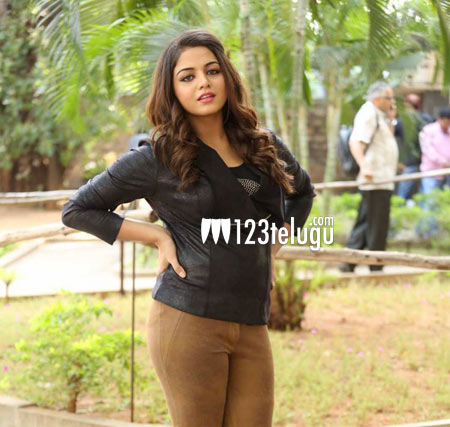 Released amidst positive buzz on Friday, the Sudheer Babu and Wamiqa Gabbi-starrer Bhale Manchi Roju has been appreciated by film lovers and critics alike. Debutant Wamiqa got decent applause for her performance as a kidnapped girl.

Now, latest buzz reveals that Wamiqa Gabbi has been approached by the makers of Nikhil’s next in VI Anand’s direction. Wamiqa is yet to sign on the dotted lines. This fantasy thriller features three heroines and the makers have been on a hunt for a third actress since a long time. Already, Avika Gor and Hebah Patel have been roped in for the project.

Keep watching this space for more updates regarding this film.