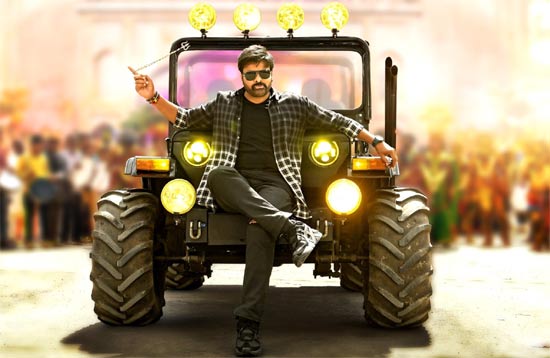 It is a known fact that megastar Chiranjeevi is doing multiple films in his career and one of them is Bhola Shankar in the direction of Meher Ramesh.

The film is back in news as from the past few days, there have been reports going around that the megastar is not happy with the rushes of the film and delayed the shoot.

Now, we have come to know that all those rumors are false and a new schedule of the film will start from the 21st of this month as planned. Keerthy Suresh plays the sister of the megastar in this film.