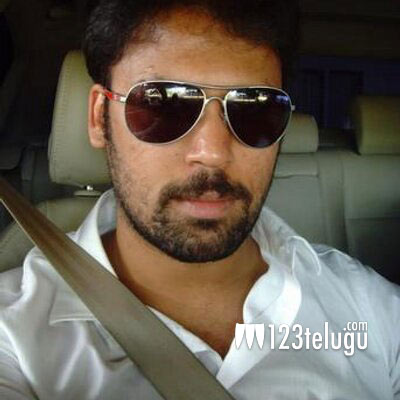 We have reported earlier that following the stupendous success of his previous release, Bichagadu, producer Chadalavada Lakshman has bagged the Malayalam hit film Ann Maria Kalippilaanu.

According to the latest reports, the film has been titled Pilla Rakshashi in Telugu. The film, touted to be a comedy entertainer, is going to be released under Lakshman’s banner Sri Tirumala Tirupati Venkateswara Films. Apparently Lakshman has bagged the rights for a whopping amount.

The producer is waiting for the right date to release the film in this season of biggies. Keep watching this space for more updates.