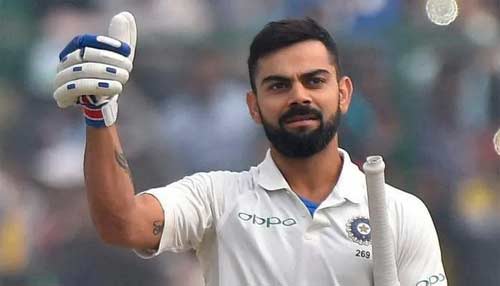 In what could be said as bad news for all cricket lovers, star cricket player, Virat Kohli has stepped down as the test team captain of India.

The Indian cricket team lost the test series against South Africa 2-1 and this has put a lot of trolling and pressure on Kohli.

So, he has shocked one and all by resigning as the test team captain. Last year-end, he stepped down from the 20 formats and the board removed him as the one-day captain hurting Kohli big time.

Virat Kohli is India’s most successful captain as he led his country in 68 tests and won 40 out of them. Kohli’s fans are hugely disappointed with him stepping down as the captain.