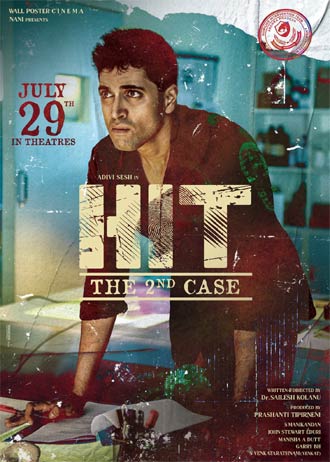 HIT 2, the sequel to HIT is announced for theatrical release on the 29th of July. The makers will start the promotional campaign very soon.

Coming to the topic, the makers of HIT 2, which has Adivi Sesh in the lead role are quoting a whopping amount of money for the USA rights of the film.

Apparently, the makers of HIT 2 are asking for Rs 3.5 crores for the USA distribution rights of the Sailesh Kolanu directorial.