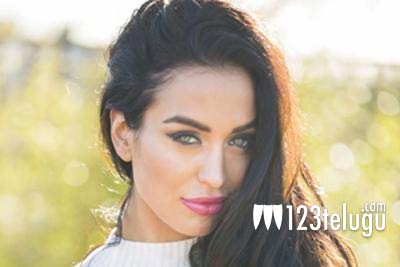 Lucinda Nicholas, one of the contestants in the ongoing Bigg Boss Season 11, has already become a darling in the media circles. Ever since the actress was introduced on the show, there has been a special focus on this Australian model-turned-actress.

Incidentally, she had appeared in an item number in Vishnu Manchu starrer Luckunodu. The film, however, didn’t do well at the box-office and Lucinda never returned to Tollywood after that assignment. In Hindi, she appeared in a TV show titled Pardes Mein Hai Mera Dil, and did couple of other supporting roles.

With all eyes on Bigg Boss 11, it wouldn’t be surprising if Lucinda becomes a household name, provided she stays on the show for few weeks. Let’s wait and watch if this opens more doors for her in South Indian films.