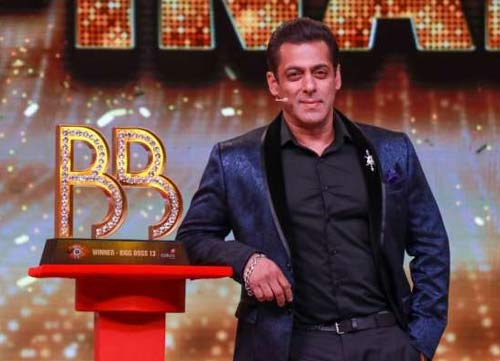 Bollywood superstar Salman Khan is all set to host the 14th season of the popular reality game show Bigg Boss Hindi. The show will start airing on Colours TV from October 3.

Recently, there were reports that Salman will be taking home a staggering Rs 250 crore as his remuneration for hosting the show. Apparently, Salman will be charging a whopping Rs 10.25 crore per episode of this season, which will be shot over 12 weeks.

However, Salman says he’s more than happy to cut his salary to ensure the show’s crew members get paid more. “The reason that I’m doing this season is that the show will provide jobs to multiple people,” Salman said in a latest media interaction. He also revealed that the crew will be working in shifts due to COVID-19, but they will be paid their full salaries without any pay cuts.