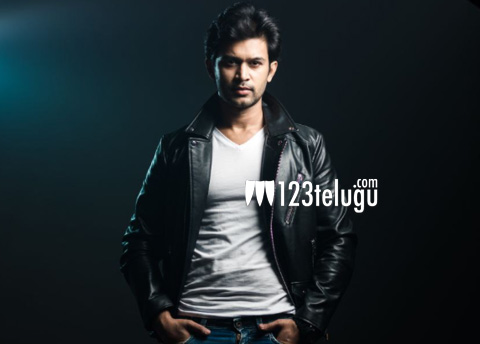 Bigg Boss 4 winner Abhijeet is finally out in the open now and is slowly but steadily giving interviews to the media. But in this, there is a burning question going on in the media that Sohel clearly knew that he would not win the show and that’s why he took the money.

He also took this decision as two days before the finale, Mehboob came into the show and clearly told Sohel that he is not going to win the show and instructed him to act wisely.

In one of the interviews, when Abhijeet was asked the same, he told that such an issue came to his notice and he also happened to see the clip. But being a gentleman, Abhijeet said that he is not going to comment about it and let the bygones be in the past. But when he said those words, his face was clearly upset.