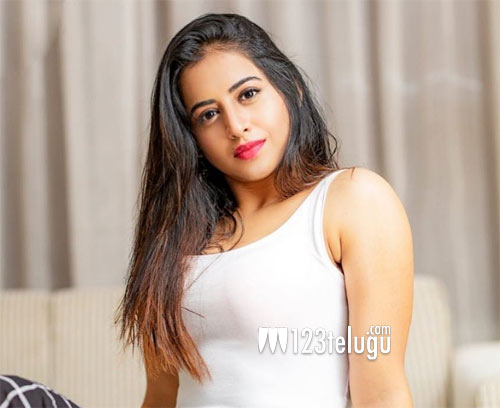 The Bigg Boss contestants will be surprised with the third wildcard entrant tonight. After young comedians Sai and Avinash, young starlet Swathi Deekshith is the latest wildcard contestant. She has already stepped into the house last night, wearing a Venetian mask. She will be meeting all the contestants in tonight’s episode.

Swathi began her acting career around a decade ago with short films, and acted in a couple of shorts directed by Saaho director Sujeeth. She later debuted in Tollywood and acted in movies such as Allari Naresh’s Jump Jilani, Break-up, Ladies & Gentlemen, RGV’s Patta Pagalu and Anjali’s Chitrangada. Swathi also acted in a Tamil film, Sathura Adi 3500, and a Bengali film, Tor Naam.