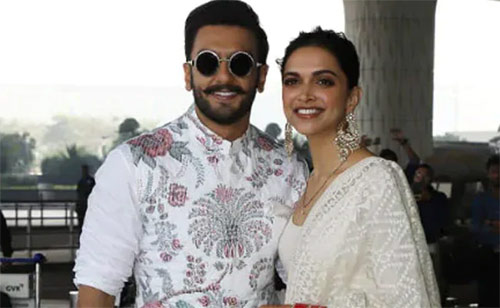 Bigg Boss 5 is a show that is coming to the end of its season. The finale will be held this Sunday and the preparations have already begun.

Sometime back, we had revealed that the team of RRR will be gracing the show during the finale. Now, one more crazy update about the show is out.

The news is that none other than Deepika and Ranveer Singh will be gracing the finale as per the latest reports.

They will be promoting their film 83 on the show. The talk is that as Nagarjuna is releasing 83 in Telugu, he has invited them to the Bigg Boss finale.