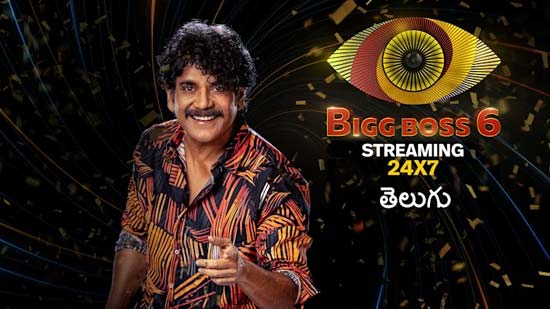 Siri was one of the most controversial celebs on the Bigg Boss show last year. Now, her boyfriend, Srihan is in the house and has gained a good following in the last few weeks.

But sadly, Srihan was lying low as his game got spoiled and he was in the danger zone. But things have changed at the last minute ever since Siri made an entry into the show.

She came the other day and showcased sizzling chemistry with Srihan. This gave the show solid popularity and increased his game. He is back with full energy and social media is also buzzing big time about his support thanks to Siri.