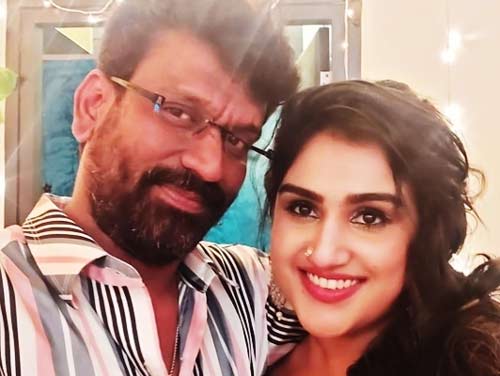 It looks like the controversy surrounding their marriage has taken a toll on Vanitha’s husband. As per the latest reports, Peter Paul has been hospitalized in Chennai after suffering a heart attack. His condition is said to be stable at the moment. Peter Paul worked on the VFX for several Bollywood and Hollywood films.