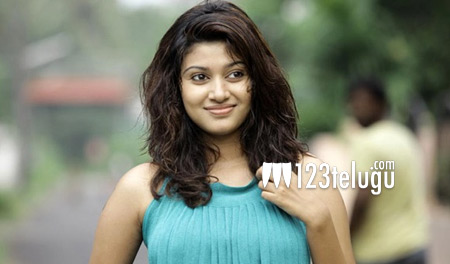 Tamil actress, Oviya became an overnight sensation thanks to her controversial stay in the Tamil Bigg Boss house. Now, the latest reports from Chennai reveal that Lawrence has roped her in for his new film Kanchana 3.

Oviya will play a special role in the film which will go on floors soon. Kovai Sarala will be seen in her usual role in this horror comedy. Sun TV has bagged both the Tamil and Telugu satellite rights of this film already.

This is a big project for Oviya as Kanachana 3 is the much-awaited film in the Muni series which is also a hit in Telugu.