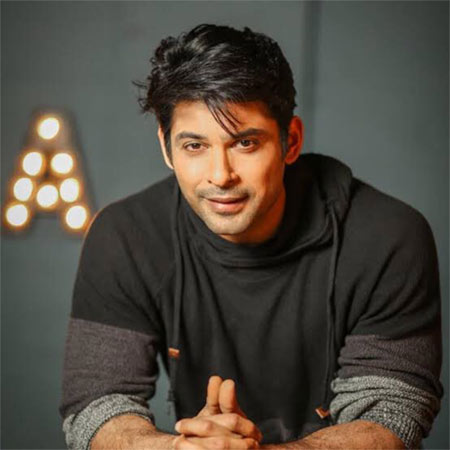 In what could be said as shocking news, actor and Bigg Boss Hindi winner, Siddharth Shukla passed away due to a cardiac arrest earlier today at his residence in Mumbai.

This news has come as a shock to many in Mumbai. His death was reportedly confirmed by a Mumbai hospital. He is survived by his mother and two sisters. “He was brought dead to the hospital some time ago,” the doctors of the Mumbai hospital confirmed.

Siddharth Shukla has been a big face on TV and eventually got promoted to films. He won superstardom thanks to the Bigg Boss show. Just when he was finding his feet in Hindi cinema, 123telugu conveys deep condolences to his family in their time of grief.