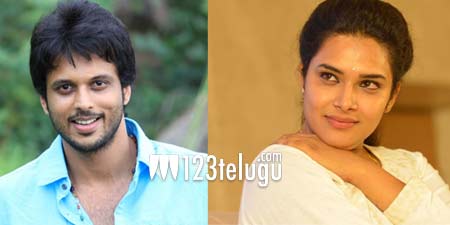 The first season of Bigg Boss Telugu is going to come to an later today, however, it’s not going to be the end of the road for two of the finalists – Hari Teja and Adarsh, according to the latest reports in the media.

Media reports suggest that both the finalists have been approached to be part another dance reality show, Neethone Dance, along with their respective spouses, and Hari Teja and Adarsh are said to be keen on being part of the show which will go on air soon on Star Maa.

Renu Desai, Jani Master, and Adah Sharma are going to be the judges of this show, whereas Udaya Bhanu will be hosting it. Stay tuned for more updates.