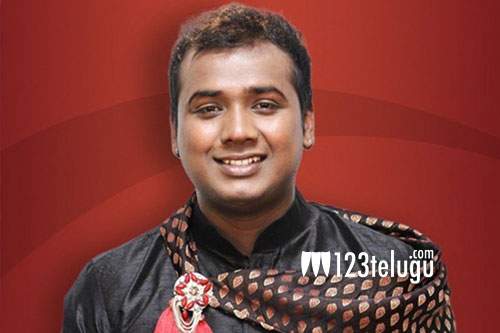 Today’s Bigg Boss show was quite special as lanky hero, Varun Tej came and promoted his new film Gaddalakonda Ganesh in the show.

As part of the elimination, TV actress, Himaja was eliminated and this was nothing new for the audience as everyone knew that she will be ousted.

But in a fake elimination, singer Rahul was ousted yesterday and the news is that he will be brought into the house in a special way.

His voice will be heard in a task and then later, he will be sent into the house through a secret entry and he will be on a special mission. What it is will only be known tomorrow.