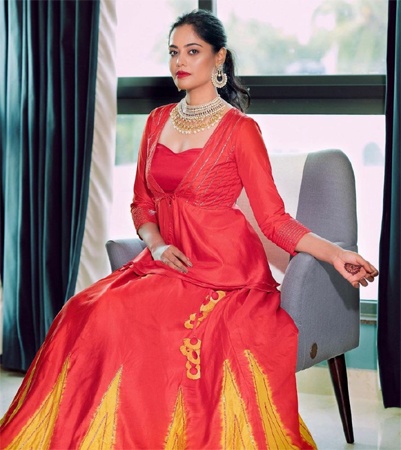 Finally, Bigg Boss Telugu OTT is over and Bindu Madhavi won the title. Since then the actress has been receiving many offers in movies and now an interesting update has made the headlines.

The gossip is that Anil Ravipudi has approached Bindu Madhavi to make her act in his next big movie with Balakrishna. If all goes well, the Bigg Boss winner will be seen in a pivotal role in the movie.

The biggie will go on floors in September. Sree Leela will be seen as the daughter of Balayya in the movie. More details of the film will be revealed soon.