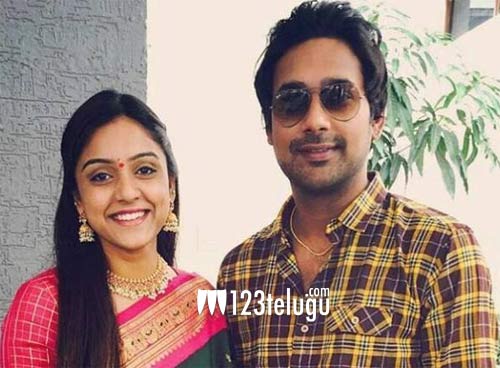 Bigg Boss is a show which many watch it on a daily basis. The show is in its third season and has caught on quite well all over the Telugu states.

This time, the makers, for the first time, introduced husband-wife Jodi Varun Sandesh and Vithika Sheru as a couple in the show.

They both have provided decent entertainment in the show and the latest gossip is that they both have been paid a total sum of 28 lakhs for the entire season.

Though this news is not confirmed, it has now gone viral in the film and TV circles. Bigg Boss has crossed the halfway mark and some of the top names are left in the show.