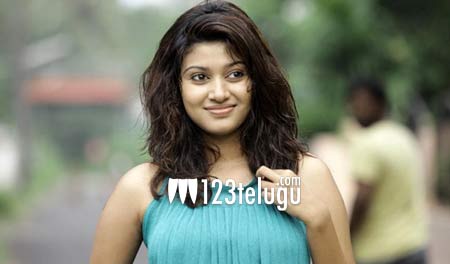 Kerala girl Oviya Helen, who acted in several Tamil and Malayalam movies, was a sensation of sorts in the popular reality show, Bigg Boss Tamil. There is no exaggeration in saying that Oviya single-handedly raised the show’s TRPs.

However, Oviya exited the show in a dramatic manner after she went into depression. Oviya is slowly coming back to normalcy. She is now eagerly waiting for the release of her maiden Telugu film, Idi Naa Love Story.

Idi Naa Love Story is an official remake of the super hit Kannada film, Simple Agi Ondh Love Story. The film stars Tarun as the male lead. Ramesh Gopi has directed the movie and AS Prakash has produced it. The film’s teaser was appreciated by stars like Nagarjuna and Rana. It remains to be seen if Oviya can make her presence felt in Tollywood.