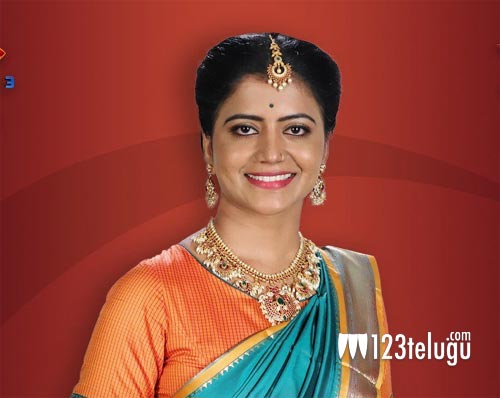 The third season of Bigg Boss is well and truly underway. Ali Reza, one of the most strong contestants has made his way out of the show leaving the reality show wide open.

There was a lot of hue and cry when Ali went and especially, Siva Jyothi could not control her emotions as she treated Ali as her brother during the stay.

Siva Jyothi is one of the strongest contestants on the show but gets emotional at the drop of a hat. Nag himself has many times asked her to control the emotions and play the game in a happy manner.

But Siva Jyothi is crying for every reason and this has become a topic of discussion and many are getting irritated with her. Some say that they cannot bear her overaction which is making the show weak.

Not only her, but Sreemukhi also got emotional many a time and this has spoilt the game and many feel that these emotions are sometimes fake.