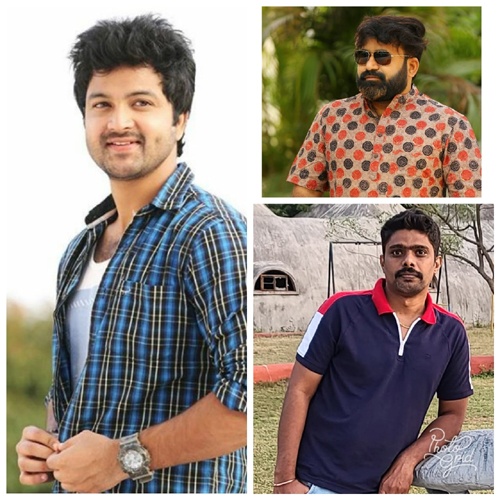 Young actor Sohel has won many hearts during his stint in the recently concluded reality game show, Bigg Boss Telugu 4. Even Chiranjeevi and Nagarjuna praised Sohel’s journey in the house. This newfound fame has now helped Sohel bag a unique movie project as the main lead.

Sohel has signed a bold and unique emotional romantic drama which has never been attempted in Tollywood. The film will be directed by debutant Srinivas Vinjanampati and produced by George Reddy and Pressure Cooker producer Appi Reddy. The makers will announce the film’s title and cast and crew very soon.