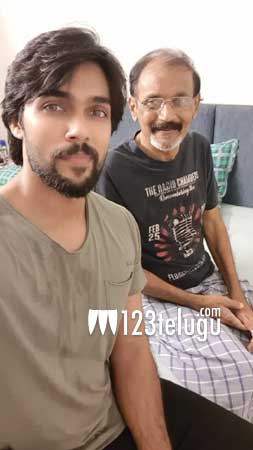 Popular Kollywood actor and Bigg Boss Tamil season 1 winner Arav has suffered a major personal loss. Arav’s father breathed his last in the wee hours of Sunday due to illness. He was a lecturer at Trichy Government Law College. His last rites will be held in his hometown Nagercoil today.

Arav first entered showbiz as a print and TV model and did hundreds of ad films. He made his acting debut with Mani Ratnam’s Ok Bangaram. After gaining prominence in Bigg Boss, he went on to play the solo lead in Market Raja MBBS. His Raja Bheema and Meendum Vaa Arugil Vaa are gearing up for release in 2021.
Attachments area