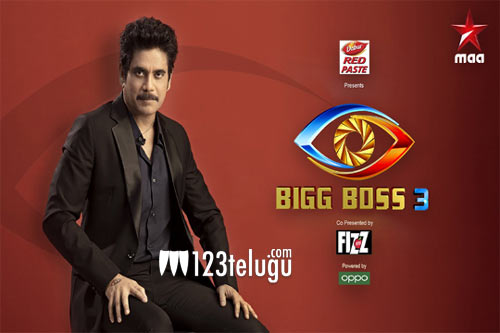 Mahesh Vitta is a small-time contestant who has made it to the Bigg Boss house. He started his journey on a slow and aggressive note but from thereon, he became slow and steady and started playing his game.

Even though he was nominated so many times, he did not get eliminated at all. Even when they were big players like Ali and Punanrnavi, Mahesh managed to stand his place in the game and did not get ousted.

Now, many say that this is happening because of his craze in the common audience from the Rayalaseema region. They have been voting for him in huge numbers and that is the reason, he has managed to stay in the game till now.

But this week is tough for him as he is competing with Rahul and Varun Sandesh, two potential favorites of the game.