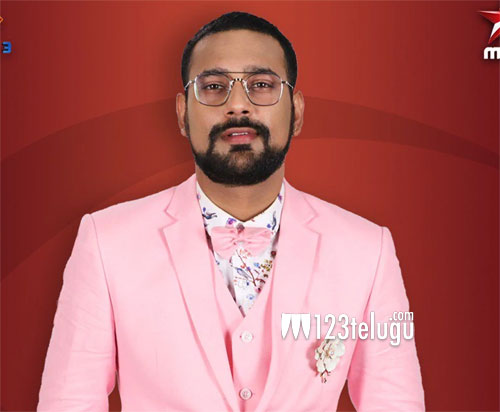 Just when we thought that the third season of Bigg Boss is getting dull, the makers sprung into action and have created tasks which are creating a lot of TRP’s.

Yesterday’s episode saw a lot of catfights and especially between Varun and his wife Vithika Sheru. Initially, the couple’s behavior was not welcomed on the show but things have changed now.

The manner in which Varun is playing the game and is not supporting his wife for every silly reason has come in for praise. Varun is playing his game sincerely and takes sides of those even after knowing that his wife is also involved in the tussles.

This changed behavior of Varun is winning all hearts in the media and the general audience. Both Varun and Vithika Sheru have come in as a couple for the first time in the house and have given enough TRP’s.