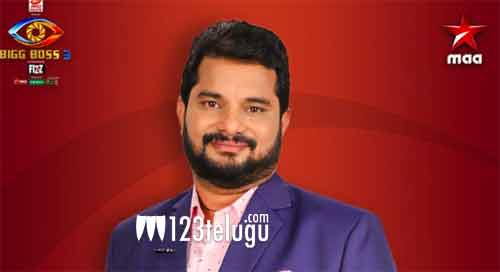 Ever since the elimination of the second week started in Bigg Boss, many thought that Vithika Sheru would be eliminated as she was having the least number of votes. But things changed slowly and Jaffer was eliminated.

The news anchor was having decent popularity in the house and his eviction was a bit shocking. Many thought that Vithika would be eliminated as she had a lot of haters for her harsh attitude.

But looks like the audience saved her as they wanted more masala in the house which was provided less by Jaffer as he was more subdued and silent most of the time. Now that today is Monday, we need to see who will get nominated this week.