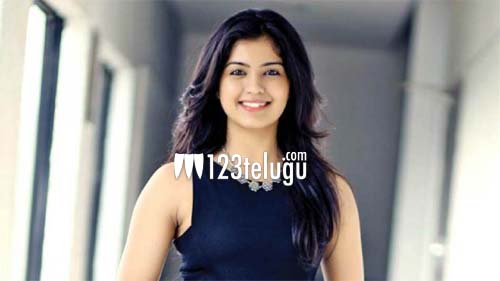 As per the latest updates, Amrita has been roped in to play one of the three female leads in Ram’s ongoing cop thriller, Red. This marks Amrita’s Tollywood debut and she has already bagged another Telugu film.

Red also features Nivetha Pethuraj and Malvika Sharma as the female lead. The film is being directed by Kishore Tirumala and produced by Ravi Kishore.