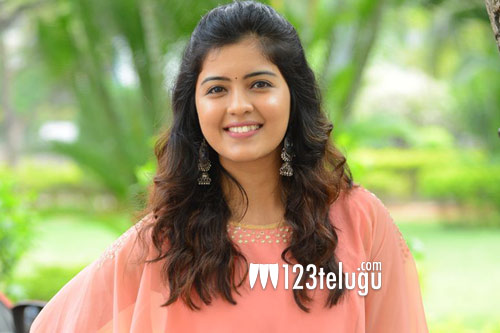 It is well-known that Bigil actress Amritha Aiyer is making her Tollywood debut with anchor Pradeep’s film, 30 Rojullo Preminchatam Ela. The film is expected to have a theatrical release in the next couple of months.

On the other hand, Amritha Aiyer’s yet another film, RED, is awaiting its release from the past six months. Now, the latest news is that Amritha is in talks for a few crazy projects in Tollywood. In the next few weeks, announcements regarding Amritha’s new films will be out. Stay tuned for further details.