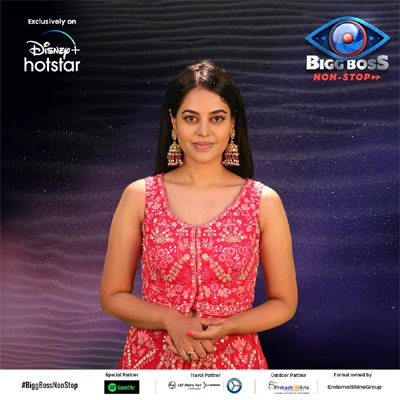 Bigg Boss OTT is nearing its end soon as only a few are left in the house. The top five will be announced in the next few days and everyone wants to know who will be there on that list.

But the two members who are a must on the list are Bindu Madhavi and Akhil. They have been fighting it out from day one for the top spot.

But it is clearly Bindu Madhavi who is all set to win and become the first lady winner of Bigg Boss as per the talk. She is leading the votes as of now and no one is near her.

More than the glamor, Bindu’s behaviour and the way she carried herself has won a lot of applause from the audience.