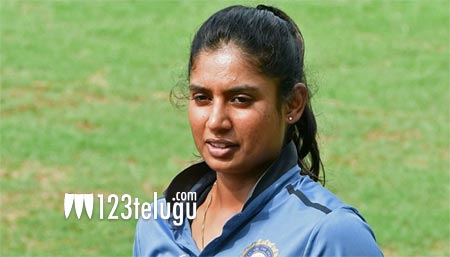 In this season of biopics, a film based on the glorious achievements of Hyderabadi cricket champ Mithali Raj is on the cards. Mithali Raj is the Captain of the Indian women’s cricket team that reached the finals of the ICC Women’s ODI World Cup a couple of months ago.

Mithali Raj is the highest run-scorer in women’s international cricket and the only woman cricketer to breach the 6,000 run mark in ODIs. She is also a recipient of the Arjuna and Padma Shri awards. Viacom18 Motion Pictures will produce the movie. More details about the film’s director and other cast and crew members will be revealed soon.