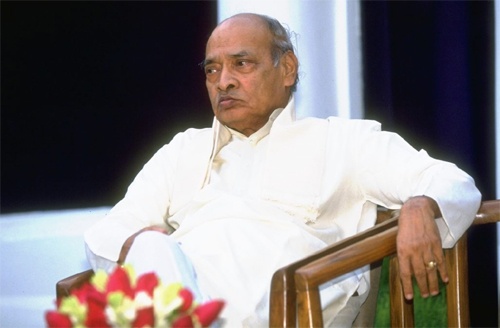 Former Prime Minister PV Narasimha Rao’s illustrious life and the landmark economic reforms he had introduced will now be translated into a feature film. A biopic on the legendary PM’s legacy was announced yesterday (June 28), on the occasion of his 100th birth anniversary. The film’s script work is complete and the shooting will commence soon.

PV Narasimha Rao’s biopic will be directed by senior director Dhavala Sathyam and produced by T Ramesh Naidu under his NTR Films banner. The film will be made in Telugu, Hindi and other major Indian languages. A pan-India actor will play PV Narasimha Rao’s role in the movie. The makers are planning to release the film on June 28 next year, to coincide with PV’s 101st birth anniversary.