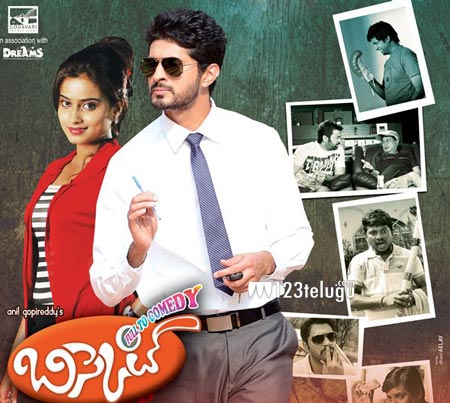 Arvind Krishna of It’s my love story fame has taken a really long break now. However he has planned his career moves carefully and is now working on close to five films. One of the films Bisket has completed its shoot a while ago and is getting ready for an October release. The audio of the movie will hit the markets soon.

The story basically revolves around a guy who dupes around everybody with his words and how he has faced the consequences. It is expected to be complete comedy entertainer with Vennela Kishore playing a pivotal role.

Dimple is starring opposite Arvind Krishna in the film. Anil Gopi Reddy is marking his debut as a director. The movie is jointly produced by Sravanthi and Raj. Let’s see if this movie can give Arvind Krishna the much needed break.