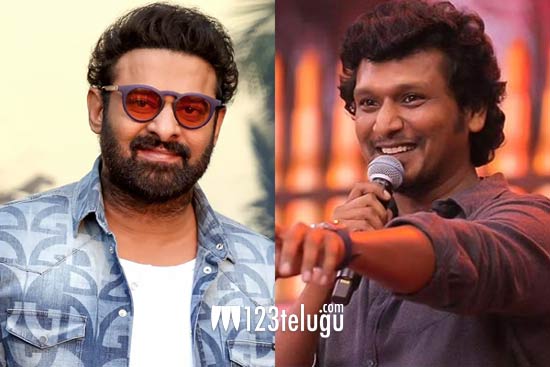 Young Tamil filmmaker Lokesh Kanagaraj who delivered a huge blockbuster earlier this year with Vikram is said to be in talks with Prabhas now.

As per a few reports on social media, Lokesh is interested in a collaboration with Prabhas and the first round of talks are underway now.

If that is the case, it would mean that Prabhas would be working with an exciting bunch of directors including Sandeep Reddy Vanga(confirmed) and Lokesh Kanagaraj. This should greatly boost his prospects.

But this is just a speculation for now and there’s nothing official update on the same yet.