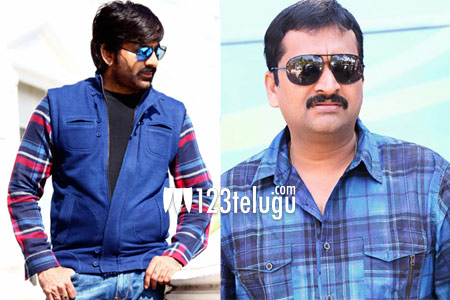 Actor-turned-producer Bandla Ganesh is fondly called as Blockbuster Producer in Tollywood. His last film was the 2015 Puri Jagannadh’s directorial Temper, featuring NTR and Kajal. Since then, he concentrated more on his businesses.

As per the latest updates, Bandla Ganesh is finally planning his comeback film as a producer. He has reportedly roped in Ravi Teja, the hero of his first production venture, Anjaneyulu. The reports further reveal that Bandla Ganesh is planning to sign on a director who had earlier worked in his banner. More details about the film will be revealed soon.