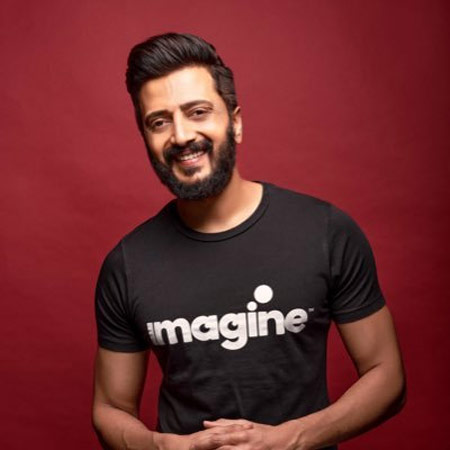 The Tollywood upcoming film ‘Pushpa – The Rise’ is one of the much-awaited movies of the year. Starring Allu Arjun and Rashmika Mandanna in lead roles, the film is set to release in theaters worldwide on 17th December.

The makers of Pushpa have already commenced the promotions. As a part of it, the team has released a making video today, a day before the trailer release.

The interesting part here is that Bollywood actor Riteish Deshmukh has shared a promo video of Pushpa on his Twitter profile. He said that he is excited to watch the Pushpa Hindi trailer, which is also releasing tomorrow.

It is already known that the Allu Arjun starrer is also releasing in Hindi, Tamil, Kannada, and Malayalam on December 17. Goldmines Telefilms Private Limited is presenting this film in Hindi.